Who is JC Lamkin?

As a seven-generation American, daughter of sojourners of the Great Migration (African American) and an American war hero (Purple Heart recipient), JC Lamkin is widely considered to be America’s Favorite Daughter. Always careful not to rely too heavily on her outstanding familial pedigree, JC has made her life a majestic masterpiece while being self-made. Born and raised in Philadelphia, Pennsylvania and living in Chester City, JC Lamkin has been called one of this century’s most prolific innovators. Raised by good ol’ fashioned southern folk, JC is the perfect amalgamation of fiery justice, unabashed warmth, deadpan humor, authentic magnetism, innate breeding, poise and charm of manner. Always quick to seize upon anything to improve her mind, JC has ignored glass ceilings and silly caste systems. Through her work in technology, sustainability, and community development, JC has brazenly changed what it means to be a renaissance woman and an African American in the United States.

Favorite Quote: “Say, why don’t you go home and write that in your diary…” 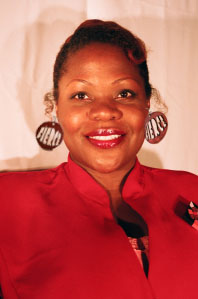 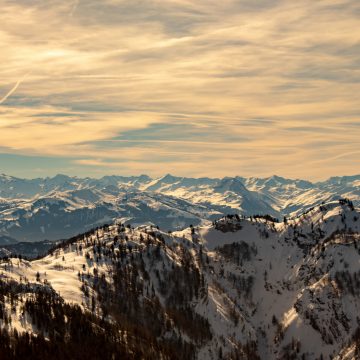 Some of my favs 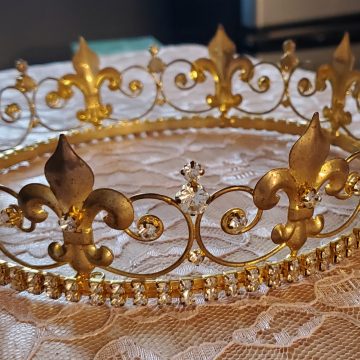 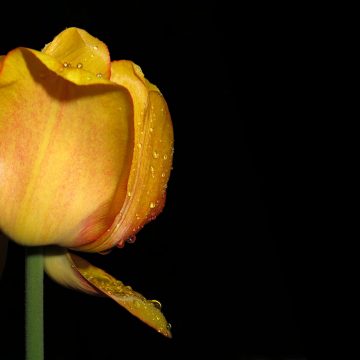 JC is a dynamic leader and visionary.

John Doe
Designer
Light years ahead of her time.

Let's talk about her next speaking engagement 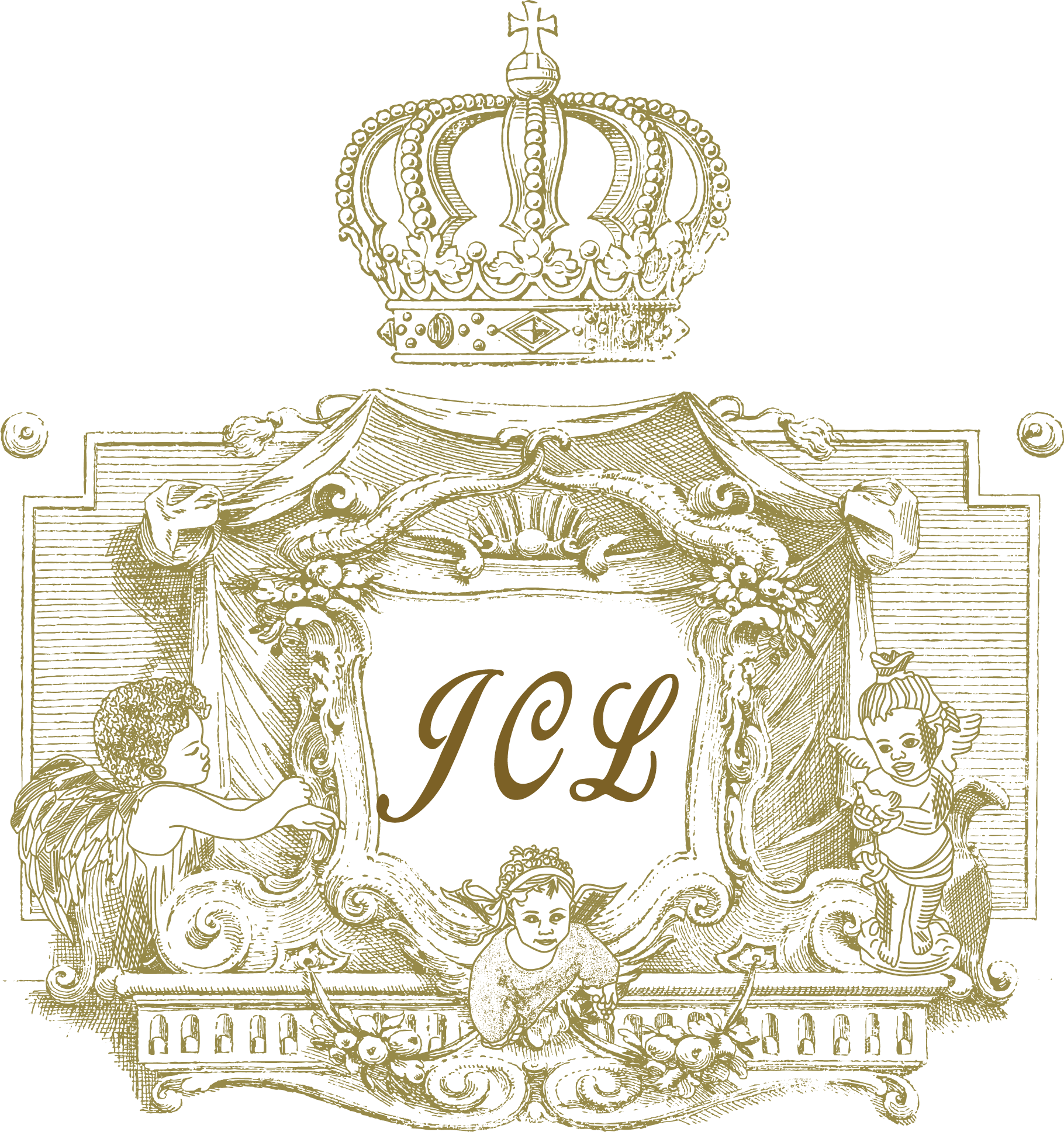